Everyone moans about teenagers, right? “They sleep all day, are always looking at one screen or another, only think about themselves and generally can’t be bothered to engage much with the world that’s out there.” Well, the recent wave of teenage activism has, we hope, made people think again and look at “Gen Z” with new respect.

So let’s start with some background here, because it’s certainly not easy to remember which generation is which. After the ‘boomers’ came…

So, our teens are firmly Gen Z. If you’ve read anything in the media about typical Gen Z characteristics, it will probably have been dominated by this kind of list:

We firmly believe that while this generation is known to be marked by anxiety and mental health issues (for very good reasons), they’re staying strong. They’re positive and optimistic and right now they’re fighting for a better world.

There are some standout examples that we’re all aware of – Malala and Greta, to name just two. But so many young people are getting involved on a regular basis now. Look at the K-pop phenomenon – the spamming of hashtags used to oppose BLM on social media by K-pop fans was only the latest example of their activist activity. 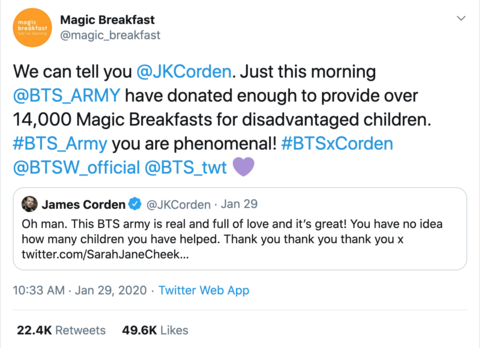 Or the six Nashville teenagers who founded a group called Teens for Equality and organised a peaceful protest of 10,000 people in less than a week. The headline in the New York Times was “These Kids Are Done Waiting for Change”. 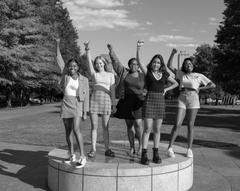 “As teens, we feel like we cannot make a difference in this world, but we must.”

We could go on to quote many more examples, but you’ve probably read about them for yourselves. Or maybe your teens have been on (socially distanced, because the ones organised by young people usually are) local marches.

So all we really need to say is ‘good for you, Gen Z’. It’s great that so many of you are determined to educate yourself and others about climate change, anti-racism, equality, feminism and all the other issues of the day. It’s fantastic that you’re discussing these online and also getting up and taking action. It’s brilliant that you feel confident in speaking out, standing up and being heard.

We genuinely think that the future is safe in your hands, Gen Z, and we’re proud to be among the generation that raised you.