Thinking of letting your teenager have a party?

Back in October 2017, I was at a Christmas market chatting to my other stallholders about the party my son was holding at our house that evening. They gleefully spent most of the day relaying their worst teenage party experiences and boy, did they have some stories to tell (spoiler – as you’d expect, almost all of them vomit related…). 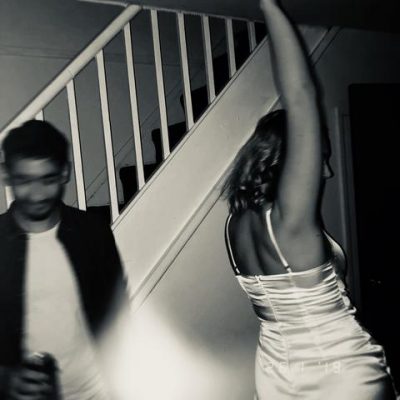 I will never forget the tale of when a dad arrived to collect his daughter and rang the front doorbell just as somebody opened a first-floor window and vomited onto his head. And then there was the coffee granules swallowing competition – apparently, they’ve still got the carpet stains to prove it. The obligatory police visit (‘cos it’s not a good party if nobody complains about the noise, right?) with the officer refused entry as it “wasn’t fancy dress”. Not to mention the naked runs around the local village…

But the worst by far was the story of the fond parents who had let their teenager throw a big party in their newly refurbished house.  One of the guests managed to lock himself in a bathroom on the top floor and had passed out leaning against the new (and incredibly expensive) oak door.  They had to take an axe to it and when they got in found he had soiled himself as well as thrown up everywhere…

My lovely colleagues had a fantastically fun day relaying these and many more horror stories (thanks, guys!) and left me a stressful wreck. But of course, I worried for nothing and the party went off pretty much without a hitch apart from the unavoidable mess.  Oh the mud… and despite the 2am mopping and cleaning session, our youngest still asked after he’d ventured downstairs the next morning, “why is everything in the kitchen sticky?”.  Why indeed?! 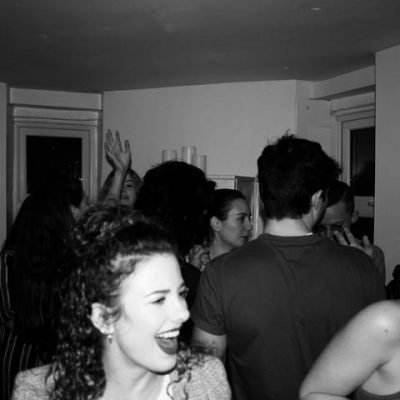 It was the first party we’d held that wasn’t outdoors and in the summer. Since then we’ve had several more with only a few very minor incidents like someone sitting on and breaking my marble chopping board (?!) and another finding the eggs we’d put out of sight in a kitchen cupboard (rookie mistake). The neighbours all hate us, but hey… in our experience there’s nothing like hosting a party to smooth out your teenagers’ social lives and measurably increase their happiness and wellbeing. They might be up there among the single most stressful nights of parenthood but it simply has to be done.

And you’ll look back and laugh in years to come, I promise – I’m still enjoying the memory of one of my daughter’s friends solving the problem of how to get a very much the worse-for-wear guest home, when his parents had very rudely declined to help, by promising the taxi company that the family was good for a £200 cleaning charge, knowing they’d have no choice but to pay up.  You go, girl! 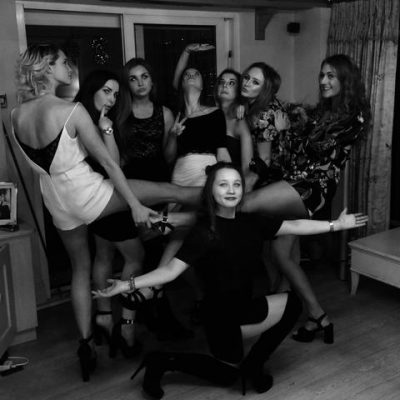 I’ll leave our top tips for surviving a teenage party for another day (although I will say now that we are able to lock most of our downstairs doors from both sides – oh, and that we didn’t provide alcohol at any parties until they turned 18).  While writing this, though, I became slightly concerned that my teens were totally delinquent, irresponsible members of society (or at least that their mates were!!) and was hugely reassured to find this article here. A great read and it will tide you over with some very sensible advice until you tune in for our next episode!

As always, we’d love to hear we’re not alone; do leave us a comment, especially if you’ve discovered anything that will make our next few parties a dream.

One thought on “Teenage parties and how not to plan them”