This year, with Covid dominating everyone’s lives, teenage critics have been louder than ever and we’re hearing a whole lot about teenagers ‘behaving recklessly’.

You’ll know by now that we are the world’s biggest supporter of teens. We think teenagers rock (most of the time anyway…). And we get very grumpy when they are constantly being criticised by the media and by everyone around them. Of course, we know that at times they’re irrational, surly, uncommunicative, difficult – much as we love ours, they’re no angels. But we also know that there’s a whole load of fascinating science behind why they behave as they do.

So we thought we’d take a (very amateur!) look at why teenagers are known for being risk takers and how this might affect their behaviour in a pandemic.

Teenage brains experience higher sensations of pleasure and reward. At the same time, they’re learning to make independent decisions, even though the areas of the brain that manage impulse control and planning aren’t yet fully mature. This is why they’re more likely to seek thrills and act ‘recklessly’ by making quick and risky decisions. It’s totally normal for them to push the boundaries. 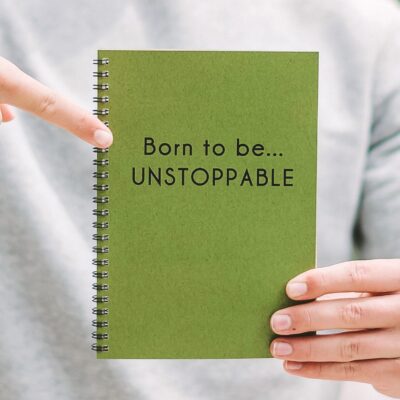 The teen brain focuses on the rewards that are felt when friendships are going well. This is one of the reasons friends and peers become incredibly important during the teenage years.

The New Scientist reported on a study which used a gambling game to try and work out the reasons behind teenage risk taking. Boys who played alone were less likely than adults to make riskier decisions and try for the big payout. When they thought they were playing with teenage partners, however, their behaviour changed, and they took more risks. A questionnaire revealed that the boys who changed their behaviour the most also reported having more friends and a higher social confidence. The study doesn’t prove that being willing to take more risks means being more popular but it does show that there’s a link, conscious or not, between taking risks and needing to be interesting to their peers.

So how has Covid had an impact?

We really recommend you read this article on “Quaranteens” by Rebecca Loucks. In it, she talks about decisions your teen might be making that seem totally reckless are actually pretty understandable:

“In fact, they understand the negative consequences of their actions all too well, but they do it anyway. The chemistry playing out in their brain is a powerful draw that often compels them towards instant gratification.”

It’s packed full of helpful advice about how to handle the added stress of parenting a teen through a pandemic. It reassures us that “Teenagers will continue to grow, socialize and learn in the new normal.” And – so important! – it tells us that “If there ever was a time when teens needed their parents, it is now.”

The light at the end of the tunnel…

Of course, we’re not approving or excusing behaviour that goes against common sense and government guidelines (not necessarily the same thing!). But we did want to try and put teenage behaviour into context, now and in general. And it’s not all bad news. Risk-talking is part of learning how to make decisions and judge situations. It’s an essential part of teenage development. It’s vital in developing their identity and becoming an independent adult – even if it’s a hard for us to live through as parents! 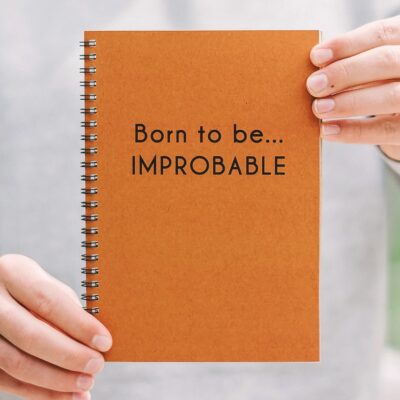 And let’s face it, whatever they do, they seem to be getting it wrong. If they’re going to school, they’re ‘super spreaders’, if they’re out with friends they’re ‘reckless’ and if they’re at home daring to say that they’re not enjoying lockdown, then they need to count their blessings and think about everyone who’s ever had it harder than them… it would be funny if it wasn’t so heart-breaking.